You can devide the BonoSana sleeping patches in main ingredients and blend ingredients:

Potassium also plays an important role in sleep. Potassium is an essential mineral salt that is sometimes referred to as "the good salt." It is best known for its role in blood pressure regulation and it interacts with magnesium to improve sleep, among other things. A potassium deficiency can cause fatigue and insomnia. When you think of potassium, you quickly think of bananas. Although bananas are quite a good source of potassium, it is not the best source. Bananas contain about 10% of the recommended daily allowance, which is quite little.

5-HTP stands for 5-hydroxytryptophan and this is an amino acid. This substance ensures the production of serotonin and this stimulates the production of melatonin. There is ample evidence that taking 5-HTP helps with insomnia because it has a narcotic effect. However, you should not use 5-HTP as a "main ingredient" against insomnia. Increasing the serotonin level can ensure that other substances such as dopamine are reduced. 5-HTP can also enhance the effect of, for example, antidepressants, which causes an excess of serotonin. The use of 5-HTP is better if it is part of a formulation in a small amount. Then it can strengthen other substances or act as a nudge.

Zinc is a trace element and this is a mineral that you only need a tiny amount of. Numerous studies have been conducted that show that a high zinc concentration can be directly linked to better falling asleep. In addition, zinc can help you improve both sleep duration and sleep quality.

Valerian is officially a (herbal) medicine and has been scientifically proven to promote sleep. The root of the valerian plant contains valeric acid and it acts as a neurotransmitter in the nervous system and has a calming and soothing effect. Valeric acid contacts the GABA receptor in the brain. This is an important receptor that relaxes the muscles and reduces anxious feelings or unrest.

Passiflora became popular in Europe in the 16th century as a calming tea after it was discovered in Peru. Not much research has been done on Passiflora, but it is known to have analgesic properties and may improve sleep quality.

Chamomile is one of the most ancient medicinal herbs known to mankind. The dried flowers of chamomile contain many terpenoids and flavonoids contributing to its medicinal properties. Chamomile preparations are commonly used for many human ailments such as insomnia. Chamomile is widely regarded as a mild tranquillizer and sleep-inducer. Sedative effects may be due to the flavonoid, apigenin that binds to benzodiazepine receptors in the brain.

L-theanine is an amino acid found in tea leaves and was discovered by Japanese scientists. L-theanine helps your body to relax and has a sleep-inducing effect, as it can trigger a number of processes in your brain. In this way it helps your brain to produce more GABA (Gamma-aminobutyric acid), serotonin and dopamine. These substances are also called neurotransmitters and they regulate the sleep processes.

Hop extract is pure resin extract containing alpha acids, beta acids, and hop oils. Hop is used in herbal medicine in a way similar to valerian, as a treatment for anxiety, restlessness, and insomnia.

DO YOU RECOGNIZE THESE SYMPTOMS 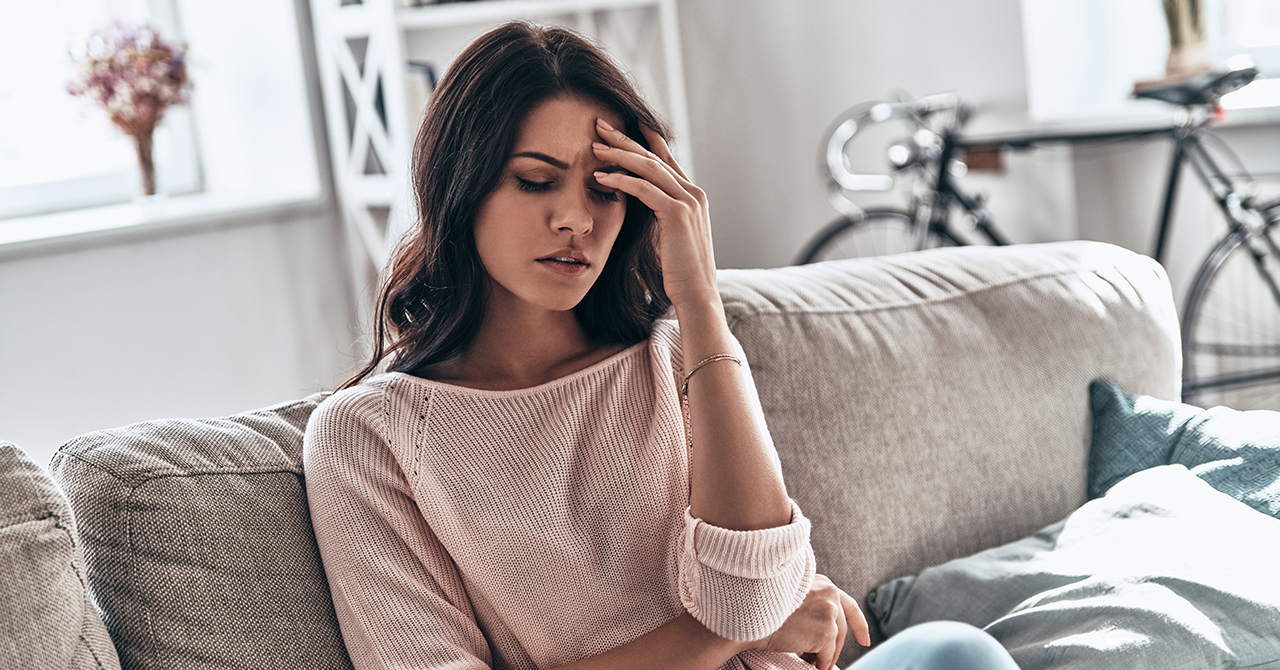 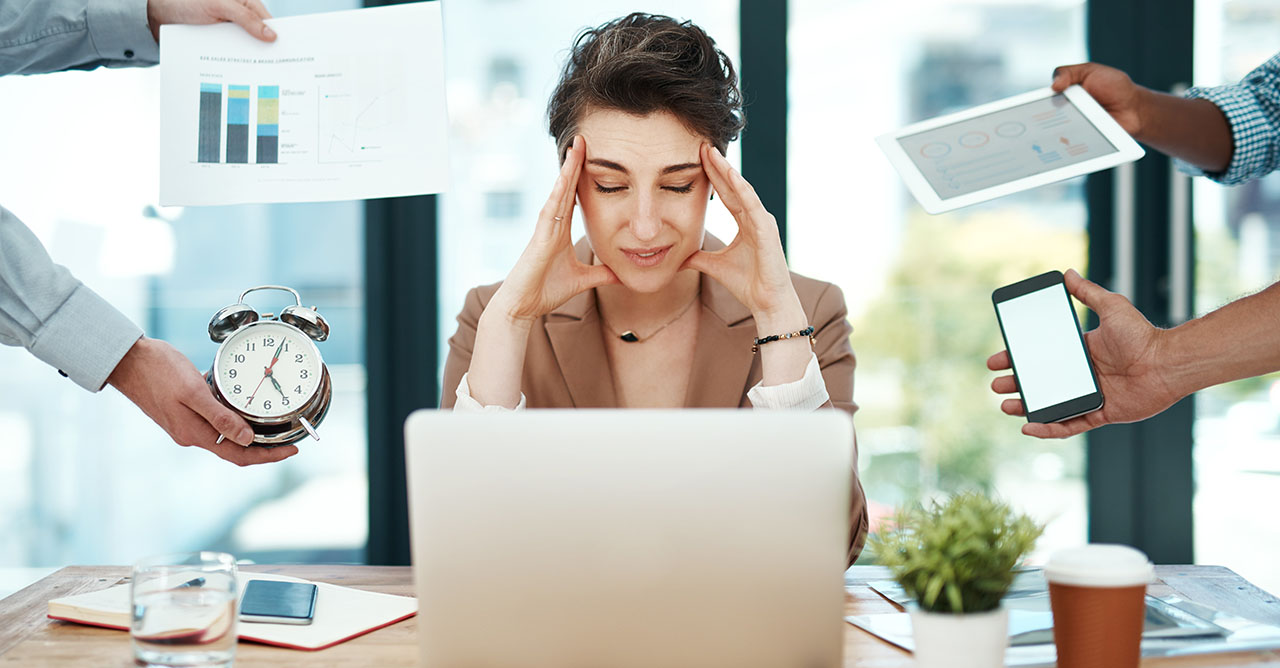 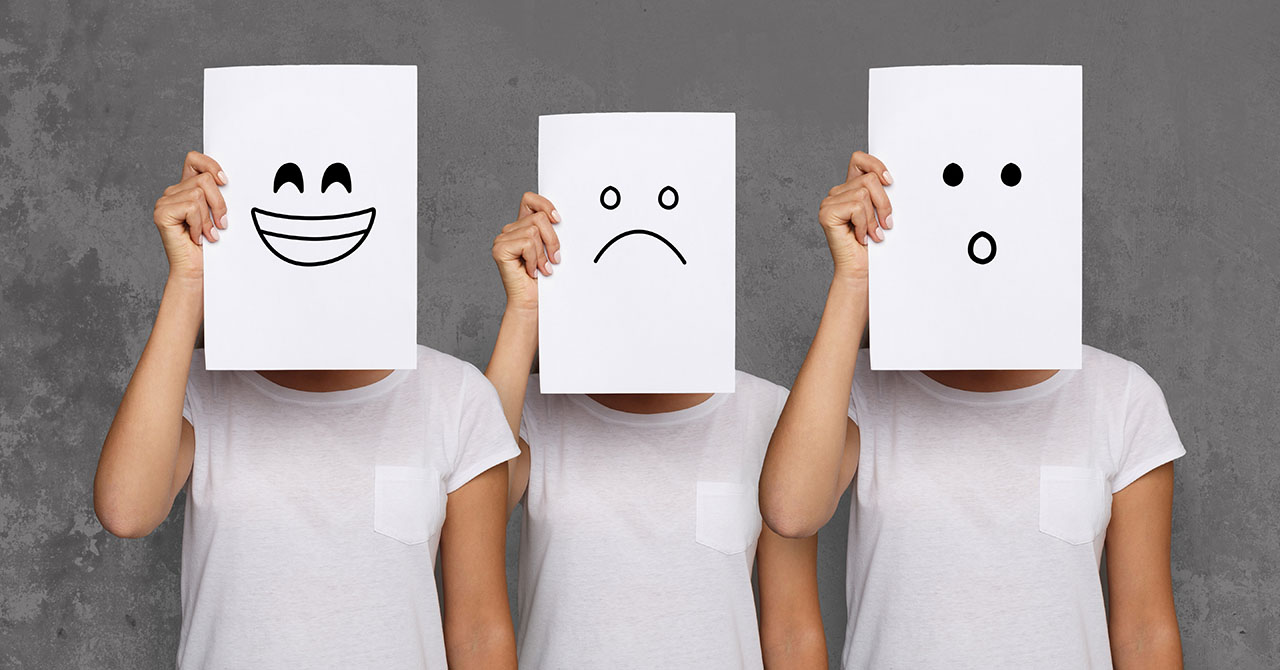 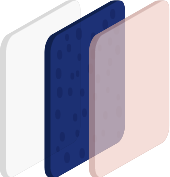